All other goodness: planethunterband (at) gmail (dot) com

Drop a pin somewhere in the 90s and you’ll find the roots of Planet Hunter beneath early Melvins and Tool. The band, while adding a progressive, psychedelic voice to Stoner Rock, is steeped in the early nostalgia of the bands the members grew up with. The result is hard-hitting riffs – doomy but somehow uplifting – with wild tangential moments and structural experimentation.

There’s SO much here to love, so many genres being represented in a cohesive way –  Craig Leahy (Glassblower)

Planet Hunter’s followers know their live shows are something to behold. Singer Cormac brings an art-house spectacle with his wardrobe of freaky costumes, utility pouches, confetti, lasers, wizard staff and papier-mâché helmets. Meanwhile the band delivers a set that sounds as good live as it does recorded.

For those who want to be able to put a saddle on the riffs and ride them around the room, this is solid, punchy and direct with a great underlying groove – muzic.net.nz 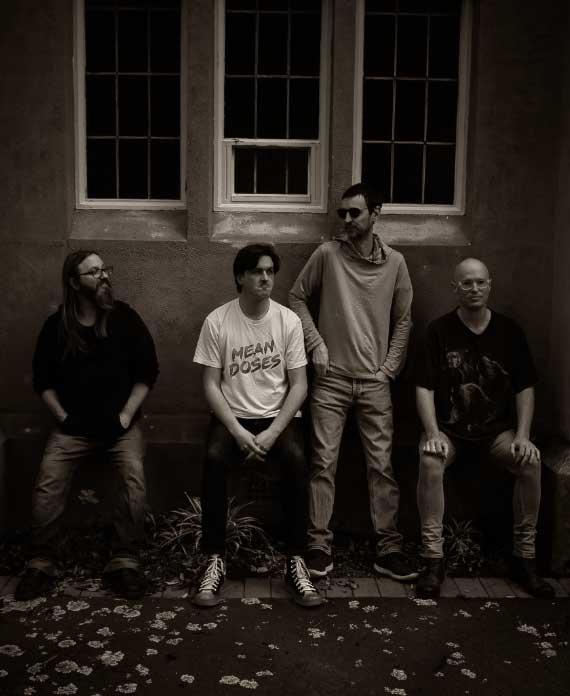 Humans of the Wild (muzic.net.nz) 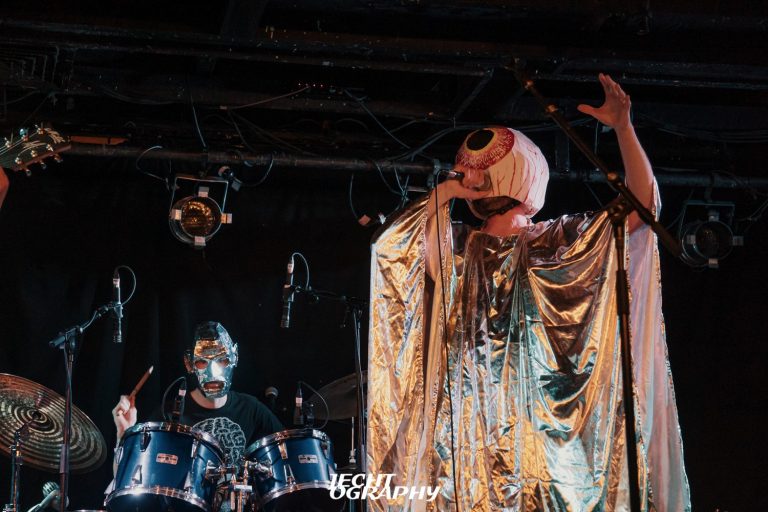 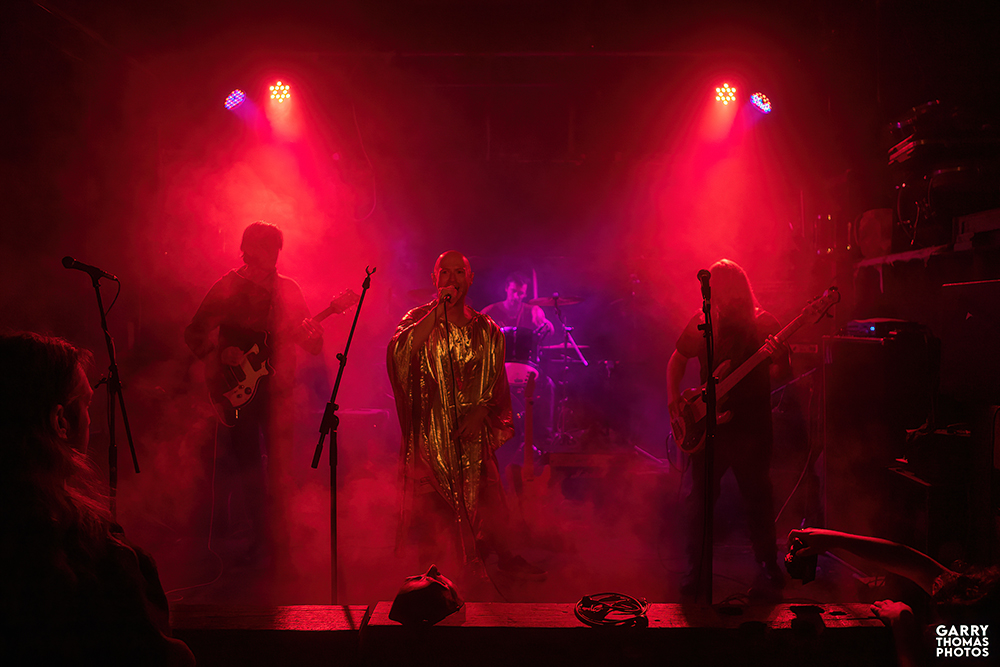 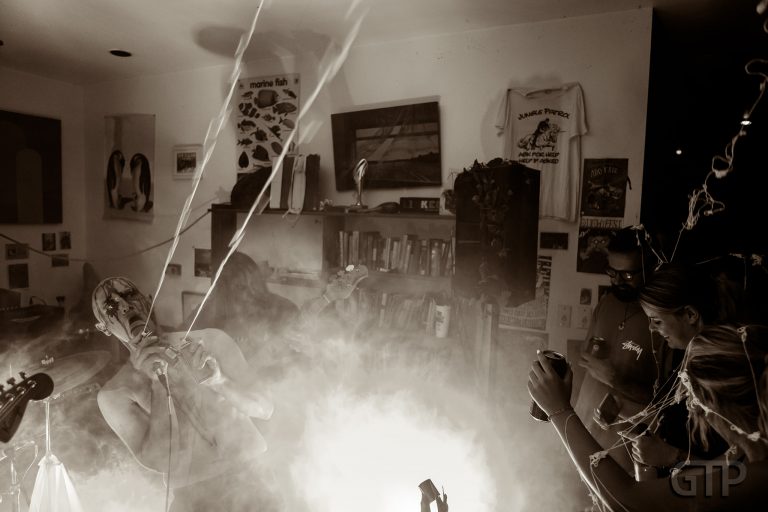 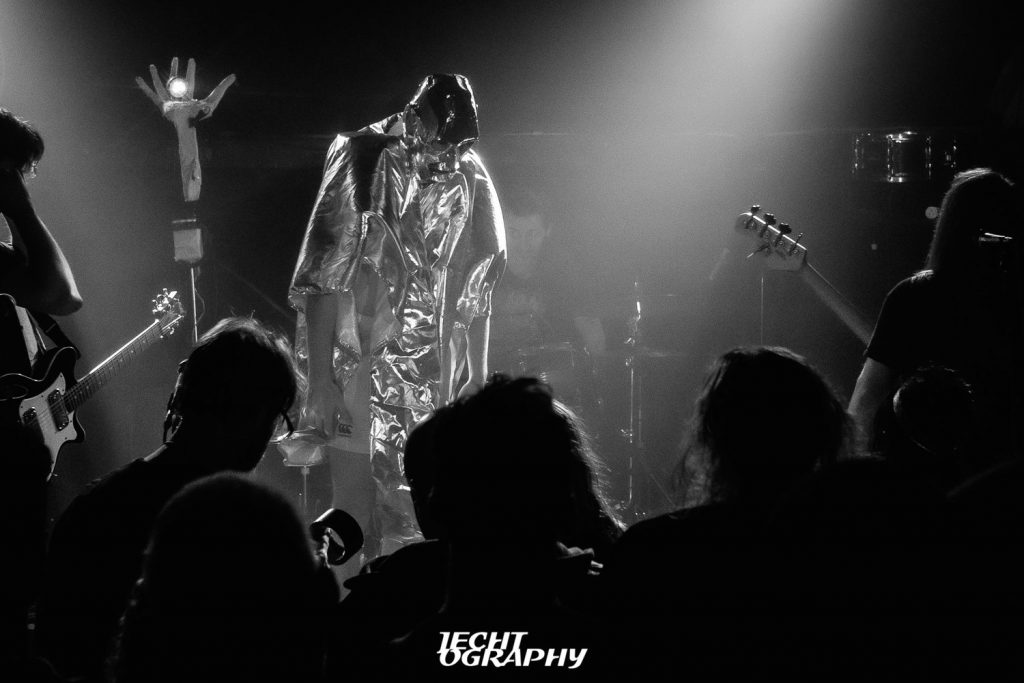 All other goodness: planethunterband (at) gmail (dot) com