XFM have been nice enough to invite us and Captured Kings to a gig.

Sanctuary Sounds is a not-for-profit music festival showcasing an eclectic mix of music from all over New Zealand and abroad. The 3 day festival is a true grassroots experience, held on a rural property in Takapau, Central Hawkes Bay, where you will find yourself immersed in music, art, food and friends! Tickets are limited! 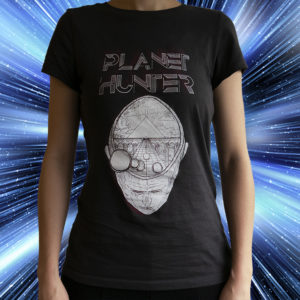 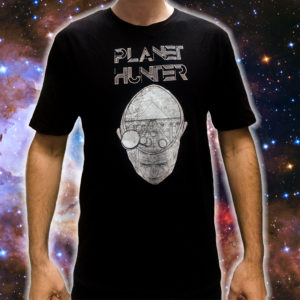 Planet Hunter is a musical band from Wellington

The music of Planet Hunter has been referred to as stoner rock and “sludge infested water” and “the pointy end of the pyramid of inspiration.“

True story: Planet Hunter named themselves on the very same day that NASA launched its planet-hunting satellite ‘TESS’ into the cosmos to search for exoplanets. As of this writing TESS has already found an earth-sized world in a star’s habitable zone. NASA, having moved away from Roman deities, has given this exciting exoplanet the futuristic name TOI 700 d. The system is only 100 lightyears away, so there’s every chance humans could visit if we figure out warp speed.

Planet Hunter’s budget is considerably lower than NASA’s. The TESS project cost $200 million to develop and $87 million to launch. Planet Hunter (the musical band) is about $600 in debt from recording an EP.

You can contribute to the band’s journey out of debt by purchasing an EP for $4. Just click here. You can also donate the $4 to NASA. They don’t need it as much, but they are arguably doing more important work.